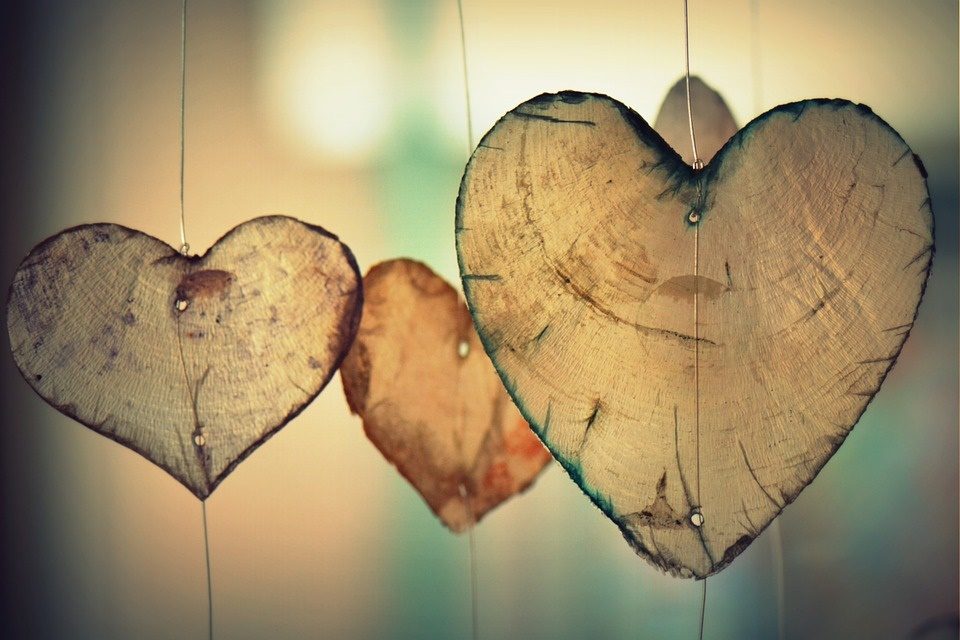 In my life, I have had my share of prejudices. When I was young, I thought that I’d never be able to date someone younger than I. As I grew, and I learnt more about myself and the world, things didn’t seem so black and white anymore. I was 24, and Anand was 18 when we began seeing each other. It’s been 20 years for us now.

Over time, the belief that I would never be able to live with someone who cheated on me sexually also underwent a change. I realised that sexual fidelity must alter as the years progress. This is my opinion and I mention it because my opinion changed with life. Being someone who is liberal did mean that I had to do away with restricting my own self in beliefs that needed to grow too.

That being said, I have never imposed my beliefs on others, and I wouldn’t dream of discussing age and its elasticity with you, because as all intelligent people do, you will learn these things yourself as you grow. Maybe one day, you will realise that things aren’t really cut and dry, numbers mean something only when you apply them to accounts. Life doesn’t do well with accounts, unless you count karma as that. 🙂

That being said, I didn’t judge you on the basis of your age, but on the basis of your intelligence and your nature. I won’t say I was completely mistaken, and I will not attribute your prejudice as age related either. But it is a prejudice and I don’t do well with being judged. Especially from someone I’ve grown fond of. Thus, it feels disappointing more than anger provoking. Again, this is for me to deal with. And I shall.

What you said to me matters only because I thought it wouldn’t come from you. The fault lies with me as always in harbouring an expectation of open-minded thought…:) however, my relationships I have always discussed in the light of them being understood. So I must also bear the brunt of them being misunderstood as well.

I have loved a guy my age, a guy 12 years older, a guy 7 years younger and a guy 20 years younger. Of course, the younger ones could never be my children, but that’s a moot point. Even if I did have a son who was 21, I would have no issues dating someone who was 21. He just has to appeal to my mind and my heart. The rest is not worth noticing.

The only thing you have to be sorry about is making assumptions on the basis of my age and how old the guys who would seem appropriate to you should be with me. Yes, I do know that you did it the second time when you mentioned how my friends in Lahore would be my age. That is when I decided to message you about it.

This was especially because you did minimise the bad experience I had, that Z had begun the topic on. The gravity of the situation was misguided into the topic of age. It was a flippant segue. I did try to bring the topic back to violence and consent, but the moment had passed.

As I have already stated in the messages above, I was surprised that you made these judgements based on age. I expected something different, which was a kind of prejudice on my part as well. I also realised that I have surrounded myself with people who do not consider age to be a factor or a deterrent for growth or the lack of it. One of the reasons, some of my peers call me Peter Pan. 🙂 And it is also why I have him tattooed over my inner bicep. So when I am faced with ageism from someone, younger or older than I, I am taken aback.

I am sure you realise that there are a lot of guys your age who approach me all the time for sex or for relationships, love or otherwise. The considerations of age are not ever significant for me to notice. For the simple reason, I do not equate age with either maturity, intelligence or validation. Until someone says this to me on a live conversation. Then of course, it also happens because people my age sometimes get jealous and retaliate by pointing the age to be vicious. That is another ball game altogether.

Billie Eilish and Adele happen to be my favourite singers. I love Selena, Lana, Gaga – and they have diverse ages. I also prefer Lata and Asha, Rafi and Kishore, to listen to – but I can also fanboy on Prateek Kuhad and Dream Note. Tastes have nothing to do with how old one is. One of the reasons why I introduced Billie to you, and she happens to be your age, not mine.

Yes, most of her songs deal with depression and suicide and mental stresses. One of the reasons I relate to her, because I have battled anxiety and depression since I was younger than you are now. Another reason where age breaks down into feelings of mutual empathy and compassion and understanding. “Listen before I go” is one of my favourite numbers. Which very clearly speaks of suicide.

You say you were terrified that I would stop talking to you. But let me ask you, if you think of the discrepancy of age and understanding and bonding, this shouldn’t be a problem in the first place. So there you yourself are already contradicting what you say you think about age. Technically speaking in a converse way, you aren’t being ageist at all. If you think about it this way.

You may get information on ageism, and prejudice from wikipedia and reddit. But conversations with people who can talk to you as examples are always better – especially in the way that I am caring to do now. I guess it throws back to my teaching days, once a teacher always a teacher, I guess. I am furthering this conversation because I think you want to learn, because you have been writing in to me about and seem genuinely to be bothered about what you have done. In fact, we began the conversation on tastes and prejudices when we spoke of iOS and android users. I did mention I do not get into these discussions and explanations because I do not have to validate my tastes and/or my choices. I shouldn’t have to either.

Maybe the next time we chat, we should get someone online who is closer to your age and who happen to like me romantically. Then there is a probability of a further exchange with some people who think and feel differently – but then again, it would not sit very well with me – me, who doesn’t like explaining myself or those who like me for me, irrespective of race, age, class, religion or culture. This is how I choose to take care of my wounds, by those who are interested in knowing more about them, and not contributing to them. So in that vein, I continue to further a conversation with you, because as I have already said, I am fond of you. And let me be clear, I am not interested in you sexually or romantically, but I have a genuine appreciation for the intelligent man you are and your capability for eloquent conversation.