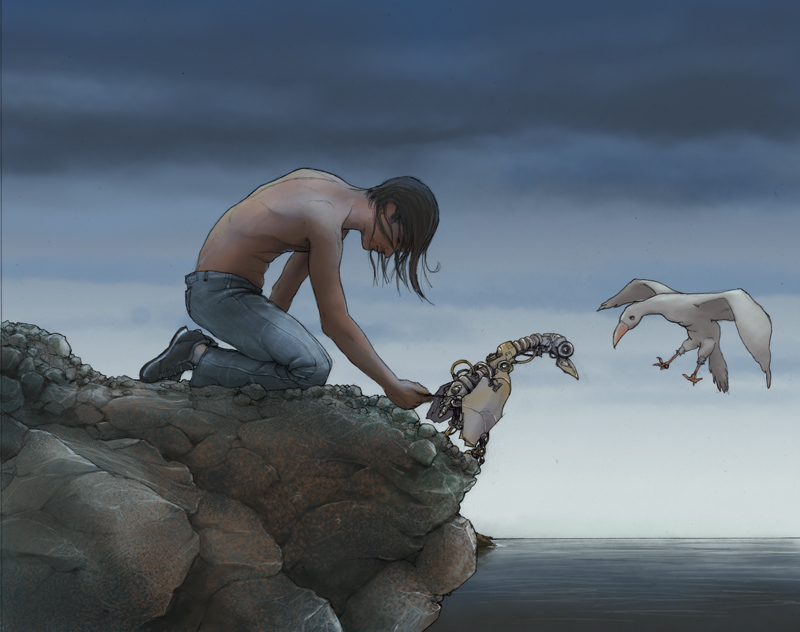 When I hear the phrase, ‘for the greater good’, I always wait for some kind of catastrophe to befall. It becomes an antithetical idea for me. because whenever someone spouts this ideology I think of where the ax is going to fall. The greater good always denotes that someone somewhere is definitely not going to be feeling good, and worse, his feelings eventually must be sacrificed. It is as simple as that.

It’s like people talking in quite a blasé manner about another phrase that spells doom for me. Casualties of war. Literal and figurative this term does not bode well for someone somewhere. What makes someone and his life not worth it? That a man, woman, child, animal can be given up for the greater good? Less money? Less intelligence? Wrong place at the wrong time? Bad upbringing? Good upbringing? Luck? Bravery?

These are question that can never be answered. There are pessimists and there are optimists and there are realists out there. I read a nice anecdote a long time ago that stuck with me through the years. The optimist, it said, invented the aeroplane. Wow! Superb! And the pessimist, it said, invented the parachute. Both feature in this world. And the realist? Well, he must have been the passenger. So who becomes the casualty of war? Who has more right to remain alive? How do you choose?

Have you ever seen Sophie’s Choice? Read it? What is the greater good? Decisions of the greater good make you weep – or at least, they should. If they don’t then there really is no good out there. We can only choose. Do we listen to the snake and bite into the apple? Do we allow logic and reason to guide us into making decisions we were never equipped to make? Or do we finally realise that the greater good was never a matter up to us in the first place?