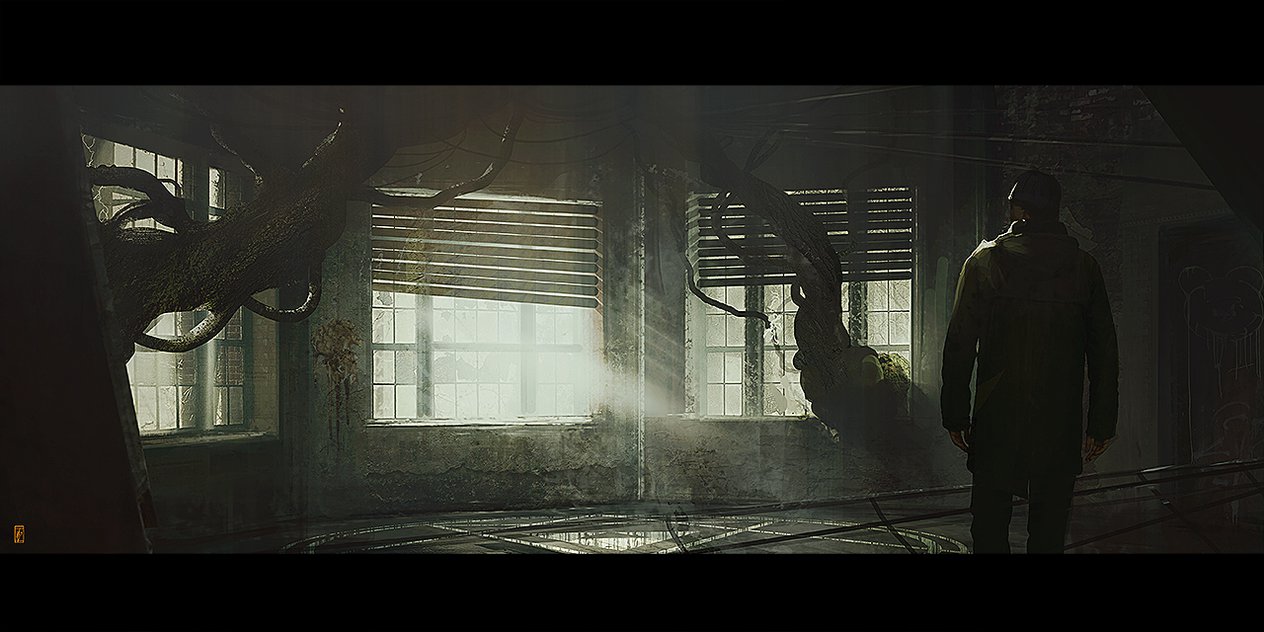 Now consider the fact that Homosexuality is mostly a taboo subject in Indian civil society and for the government. Section 377 of the Indian Penal Code makes sex with persons of the same gender punishable by law. On 2 July 2009, in Naz Foundation v. Govt. of NCT of Delhi, the Delhi High Court held that provision to be unconstitutional with respect to sex between consenting adults, but the Supreme Court of India overturned that ruling on 11 December 2013, stating that the court was instead deferring to Indian legislators to provide the sought-after clarity. Mental, physical, emotional and economic violence against LGBT community in India prevails. Lacking support from family, society or police, many gay rape victims don’t report the crimes.

Historical literary evidence indicates that homosexuality has been prevalent across the Indian subcontinent throughout history, and that homosexuals were not necessarily considered inferior in any way until about 18th century.

So in effect the colonial law still prevails here. I don’t get how we get upset about what one business man says about our country which is statistically accurate but we don’t when Indians still abuse human rights for our own people in our own country. Where is this outrage then??

The health ministry says, Our culture doesn’t back smoking by women. A politician says, “Boys and girls should be married by the time they turn 16, so that they do not stray… this will decrease the incidents of rape.” One says on the matter of rape that “this kind of rape should not occur.” Another says, “we should avoid the use of computers and English in India.” There is the quote regarding malnutrition in a state talking about figure conscious girls being on a diet. Another says, “90% rape cases are consensual.” And if we talk about being poor, one politician states, “Rs 600 per month is enough to feed a family of five.”

But these comments do not gain notoriety.

Ten years after their first such survey, the Delhi-based Centre for the Study in Developing Societies (CSDS) and Konrad Adenauer Stiftung (KAS), a German foundation associated with a political party, conducted a sample survey on 6122 respondents in the age group of 15-34 years in 19 Indian states. The findings were released on Monday.

As regards the point about phones and social media and the usage of the same: Half of all young people had never used social media. Among those who had, Whatsapp and Facebook were the most popular. Over 80% of young people reported owning a mobile phone, of which over half were smartphones. Over a quarter owned a laptop.

The survey shows that support among young people is low for what are believed to be progressive issues. More young people support banning movies which hurt religious sentiments than oppose it, more support the death penalty than oppose it, and more disagree that the consumption of beef is a personal choice. These opinions vary sharply by religion; Muslim youth are more likely to oppose the death penalty and 69% disagree with any objection to the consumption of beef.

While there is relative support for equal access to education for men and women and for women leaders, many also subscribe to deeply patriarchal views with over half saying that wives must always listen to their husbands.

Close on the heels of the debate over racism in India, just 63% of young people say they wouldn’t mind an African neighbour.
A majority also believed that religion (47%) should take precedence over science (33%).
Despite an increase in the share of young people who approve of inter-caste marriage over time, the share of people practising what they preach is miniscule; just 4% had an inter-caste marriage, and just 3% an inter-religious one. The vast majority – 84% – had an arranged marriage and just 6% had a love marriage. Love marriages were more common among dalits (10%) and Muslims (7%). Among those who had love marriages, three out of ten were inter-caste.

The comment by one person regarding our country puts us in a flutter. All we do is bluster and get angry, we want a ban. Why don’t we look and see what can be bettered then: our mind sets, our work ethic, our outlook toward the different and broaden our collective consciousness to be an encouraging part of the world?